UN Peacekeepers Prepositioned in the US

Today, evil powers who control governments are planning for a New World Order with a global government. Since the US is currently the world's strongest superpower, these men have been working for decades to bring it down using the "Divide-and-conquer" technique, i.e., bring division within and then attack. Jesus said that every kingdom divided cannot stand (Matthew 12:25), and that is exactly what we see in the US now. Preparations are now being made for civil war and/or civil unrest. This includes bringing in UN peacekeeping troops so they are prepositioned when chaos starts (perhaps after the collapse of the US dollar or some other catastrophe.) The Bible also says that we all reap what we sow (Galatians 6:7). Thus, as the US military has for years instigated social unrest in other countries and stirred up uprisings through various color movements, evil men like George Soros are working to do the same in the US. And surprise! Russian, Chinese and Eastern European troops are already prepositioned to "help."


A Lesson from King Saul and Doeg the Edomite

Around 3000 years ago, King Saul of Israel disobeyed God, and God took away His favor from King Saul (1 Samuel 15). Then, an evil spirit tormented King Saul (1 Samuel 18:10) and put evil thoughts in his mind, making Saul think that his kinsmen the Benjaminites and David were conspiring to overthrow him, even though David and the Benjaminites were his loyal servants (1 Sam. 22:7,8). Then, King Saul took soldiers to go after David, but David fled to Nob, where some priests were staying (1 Samuel 21). After getting some food and a weapon, David went elsewhere to hide. Then, Saul went to look for him in Nob with his soldiers (1 Samuel 22).

This is just one example of how most people do not want to kill their own kinsmen, but a shrewd leader who wants to kill some of his people can get the job done with the assistance of outsiders. Edomites were cousins of Israelites but were outsiders and enemies. Doeg had no love for Israelites and no respect for the priests at Nob.Sadly, the same thing is happening in the US today, and most Americans don't even know it!According to Steve Quayle and his sources, in December 2012 there were approximately 400,000 foreign troops pre-positioned in the continental US (CONUS) to assist in the coming disarmament of American citizens. According to Al Cuppett and several other eyewitnesses, UN peacekeeping troops have been spotted in the CONUS as far back as 1988:


Does this concern you?

If you're an American, it should! Never before in the history of the world have a nation's leaders betrayed their people to this extent! The Russians just laugh at how stupid Americans are!

My people are destroyed for lack of knowledge:
because thou hast rejected knowledge,
I will also reject thee, that thou shalt be no priest to me:
seeing thou hast forgotten the law of thy God,
I will also forget thy children.
- Hosea 4:6

Below is some visual evidence of the plan from Straight from the Joint Chiefs,by Al Cuppett & the Prophecy Club. 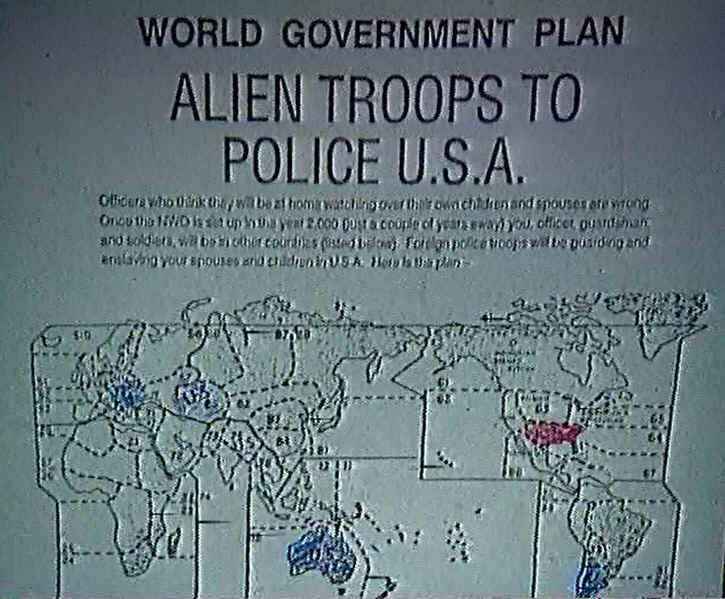 Alien Troops to Police the USA 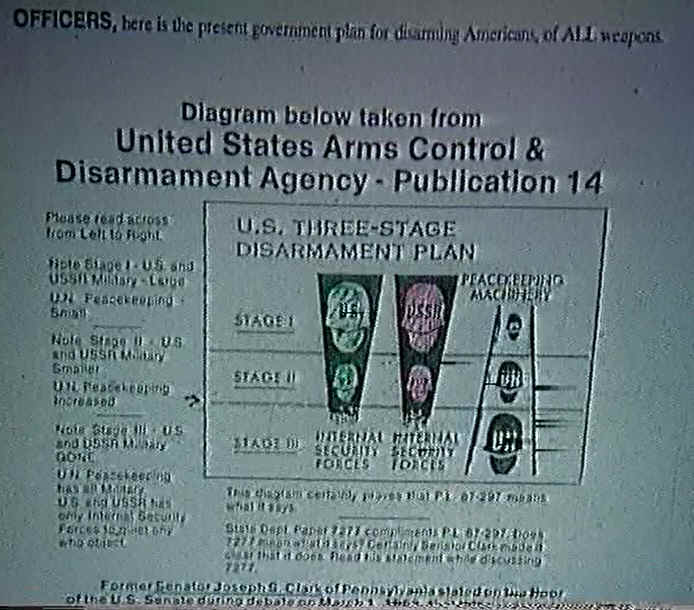 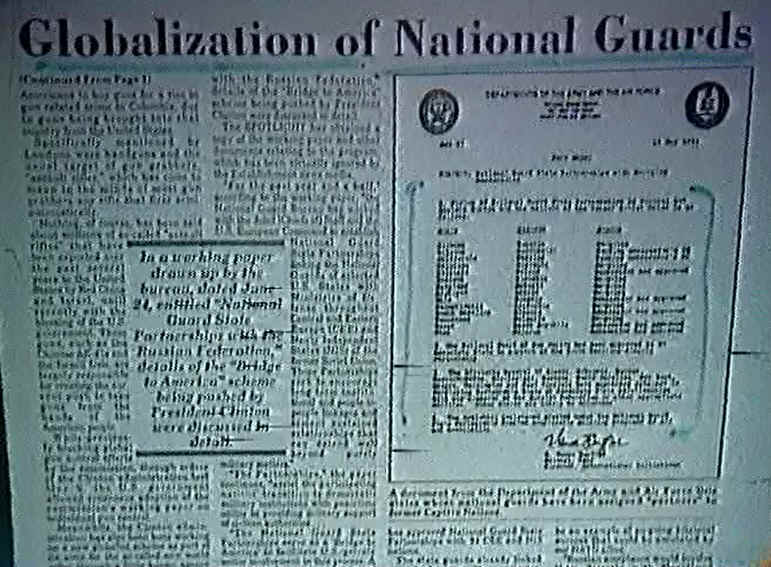 Move US men out so foreigners can come in (swap arrangement) 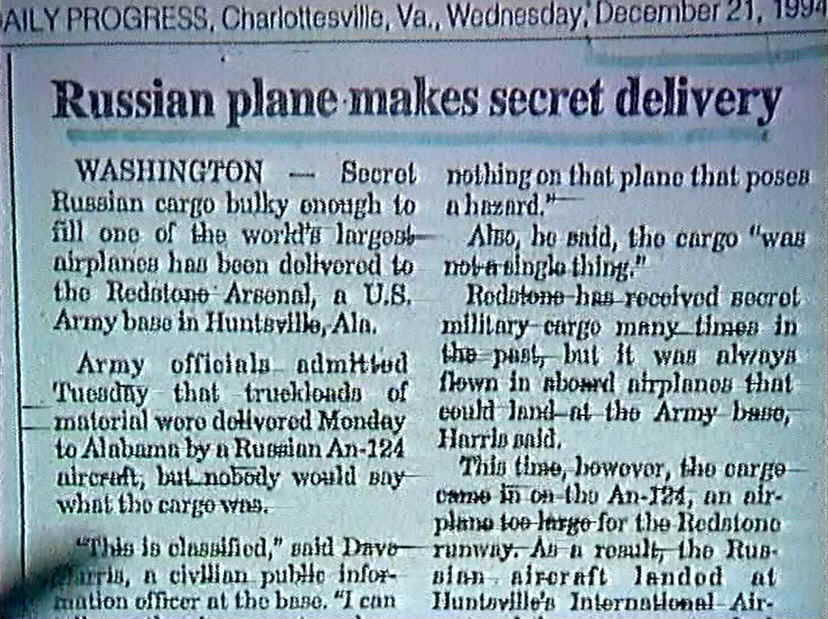 German Military Bases in US

During the 1990s, a questionnaire was given to some US military personnel to see their responses to various questions. Notable was the 46th question:


46. The U.S. government declares a ban on the possession, sale, transportation and transfer of all non-approved firearms. A 30-day amnesty period is established for these firearms to be turned over to the local authorities. At the end of this period, a number of irregular citizen groups and defiant individuals refuse to turn over their firearms to authority.

Consider the following statement: "I would fire upon U.S. citizens who refuse or resist confiscation of firearms banned by the United States government."

When the survey was first conducted few men agreed with this statement. It was a radical idea. However, nowadays the percentage is much higher. Some people have stated that those who strongly disagree are sent overseas, while those who strongly agree are kept in CONUS. This cannot be verified but is likely. See also U.S. Troops Asked If They Would Shoot American Citizens' (Feb. 2008).

In response to the real and present danger of a civil war in the US, a number of current and formerly serving military, reserves, National Guard, veterans, Peace Officers, and Fire Fighters have formed a non-partisan association called the Oathkeepers. Their goal is simple - to fulfill the Oath - they swore to support and defend the US Constitution against all enemies, foreign and domestic. These men will not fire upon U.S. citizens who refuse or resist confiscation of firearms banned by the US government. Instead, they will consider those who do so to be foreign or domestic enemies and act accordingly. Whether they will succeed or not is not known, but they will be on the front line of an internal battle that might be much more devastating than any civil war known in history.